Dementia is not a disease but rather, a syndrome characterized by a cluster of symptoms that include memory loss, impaired thinking, and changes in behavior that eventually interfere with daily life. Although dementia itself is not a disease, it can be caused by diseases (Alzheimer’s disease being one of the more well-known of them).

Some dementia statistics
Dementia is most widespread among the elderly population, although it can also affect young people because not all dementia is age-related. However, it does show up largely in the older population and the incidence is growing.

Warning signs of dementia
At first, there are mild changes such as some memory loss, confusion or getting lost in familiar places, trouble learning or trouble speaking (getting the words out); some people may exhibit personality changes such as increased irritability or suspicion. A complete medical examination and neurological tests are in order if you suspect a loved one is showing signs of dementia. If indeed that is the diagnosis, you will see a worsening of symptoms over time. Some medications exist that help slow down the symptoms for many people, but there is no cure.

Different kinds of dementia
There are many types of dementia. Some are caused by underlying disease, others by physical or systemic conditions.

Vascular dementia stems from blocked or damaged blood vessels, which leads to a stroke or bleeding in the brain. Vascular dementia accounts for about 10 percent of dementia cases. Symptoms include impaired decision-making, judgment, and organizational ability.

Alzheimer’s disease is the most common cause of dementia (60-80 percent of all dementia cases stem from Alzheimer’s disease). It is caused by protein deposits and nerve cell damage in the brain. Patients have progressive difficulty with cognitive and physical abilities: memory, confusion, communication, judgment, behavior, walking, and swallowing. The disease may be present before symptoms emerge.

Frontotemporal dementia (FTD) usually occurs earlier in life, around age 60, and causes changes in behavior and personality, and can cause language problems. People with FTD have a shorter life expectancy than those with Alzheimer’s disease.

Mixed dementia occurs when the patient experiences more than one form of dementia.

Diseases and conditions that may lead to dementia
Dementia is not a disease but is often caused by underlying or concomitant diseases. These include:

Caring for dementia patients
The rising numbers of older adults with a dementia-related diagnosis means an increased need for quality, compassionate care. There are a growing number of options within assisted living communities across the country. In northern New Jersey, there’s the Memory Care Suite at the Lester Senior Housing Community. This intimate, supportive environment provides a very special kind of dementia care according to the nationally recognized Comfort Matters® philosophy. This stresses individualized, “person-centered” care with a focus on always keeping respect and dignity for each resident at the forefront.

This message is only visible to admins.
Problem displaying Facebook posts. Backup cache in use.
Click to show error
Error: Error validating access token: The session is invalid because the user logged out. Type: OAuthException

On Martin Luther King Jr. Day, we are remembering one of his most noteworthy messages: "Darkness cannot drive out darkness, only light can do that. Hate cannot drive out hate, only love can do that." It's important to spread love and light where you can, you never know the effect it will have on someone else. #MartinLutherKingJr #MLKDay #SpreadPositivity #SeniorLivingCommunity ... See MoreSee Less
View on Facebook
· Share 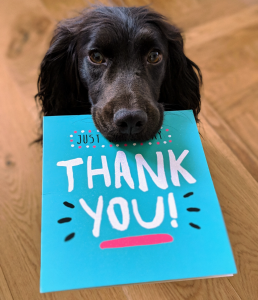 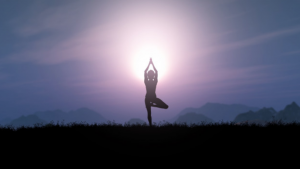 Yoga for Seniors: Try Out a Class at JCHC 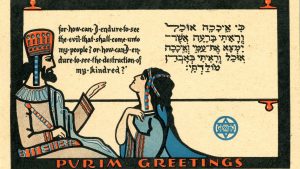 What is Purim and How is it Celebrated?