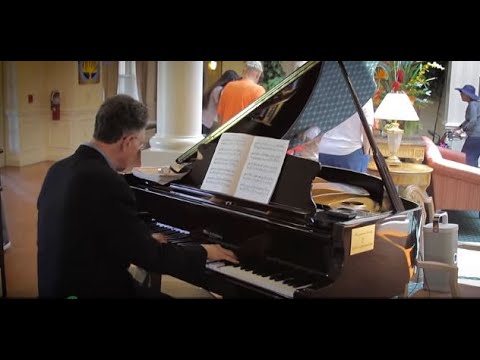 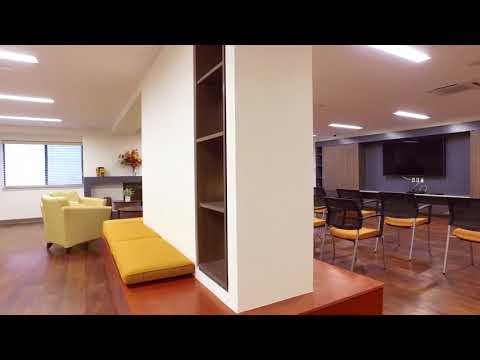 Village Apartments of the Jewish Federation in South Orange, N.J., one of four retirement communities owned and managed by the Jewish Community Housing Corporation of Metropolitan New Jersey (JCHC) has won third place honors in the Best in Senior Living in the 2014 Best of Essex contest by readers of Suburban Essex magazine. The Lester Senior Housing Community, another JCHC building located in Whippany, won first place. The winners were announced in the December issue of Suburban Essex magazine, which is published by Vicinity Media Group. The announcement appears on page 41 and can be seen at http://www.mysuburbanessex.com/.